Policy regarding the processing of personal data
© 2014
?PovoDOG is the first private shelter
for dogs in Sochi? 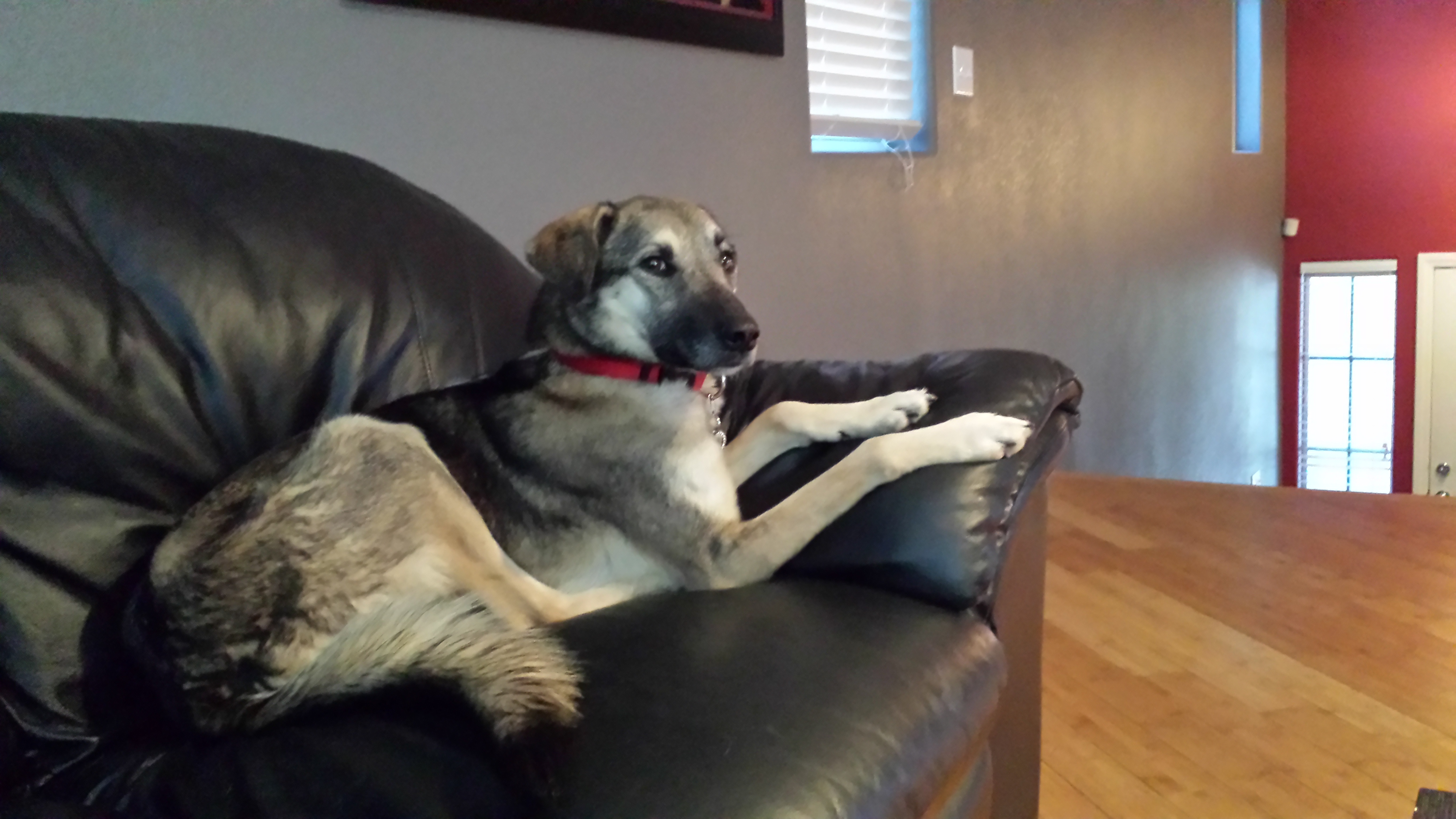 I spent several months in the Fisht Stadium preparing the Opening Ceremonies and it broke my heart to see so many homeless dogs roaming the Olympic Park searching for food and shelter. On Christmas Day all the dogs disappeared. There's no sugar coating what happened but when I learned that PovoDog Shelter had saved many of them I chose to make a visit. Alfa immediately caught my attention; she was standing on her two back legs pushing her nose through the cage reaching out for affection.

I asked why she was one of the only dogs sharing a cage with another dog and was told that they'd been found together and didn't separate easily. Her cagemate, already adopted, was headed for a new home in the USA so it only made sense that she come with me to be closer to her friend. After a 23 hour flight with a quick stop in Istanbul, Alfa is starting her new life with me in Las Vegas. 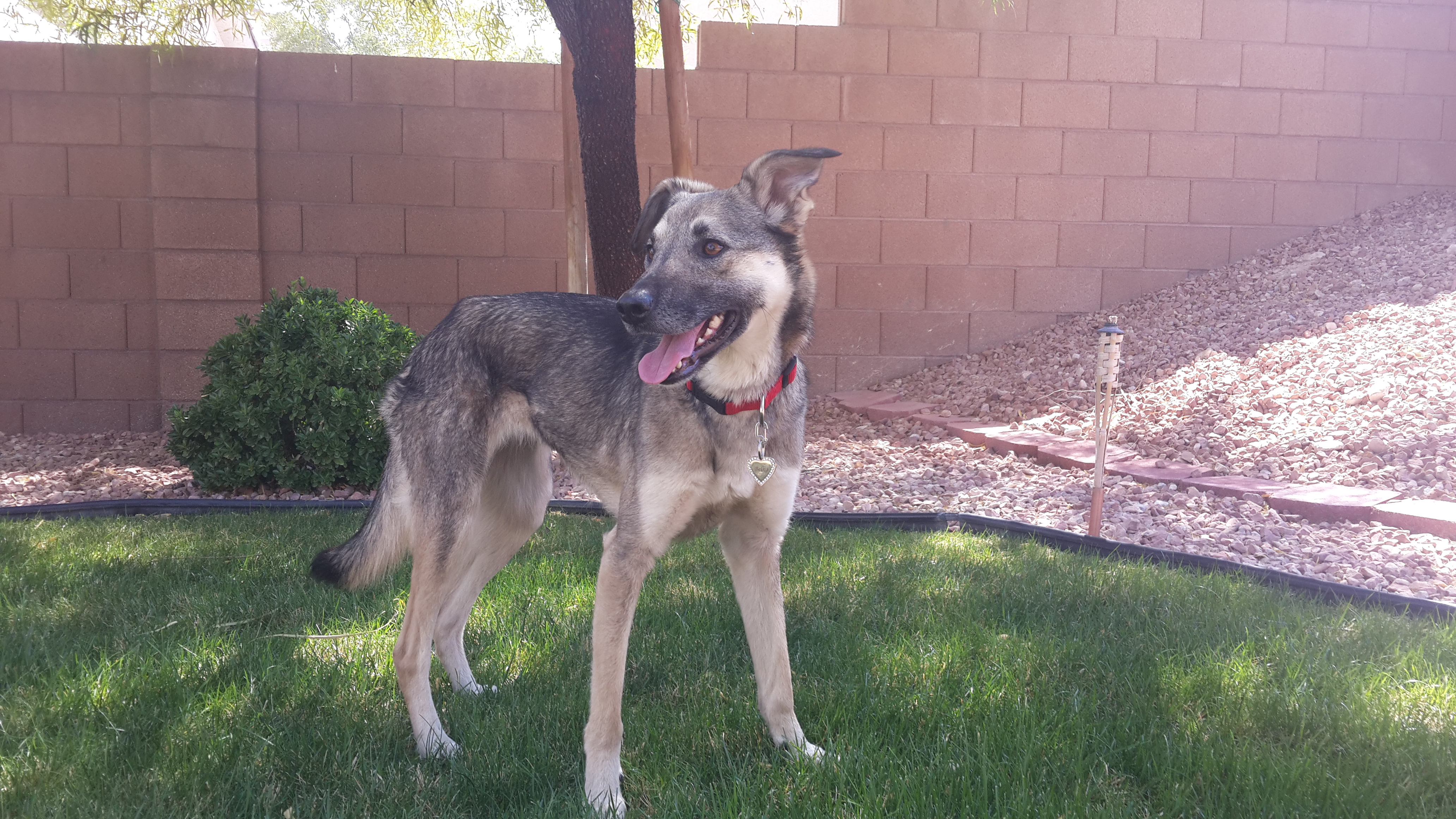 To honor her journey to America I've renamed her "Belka" for the famous Soviet Space Dog who was also a brave little stray; she's taken to the name quite well. So far Belka is enjoying the sunshine, warm weather, and comforts of her new home. No trips to the casinos yet but she's looking forward to her first visit to the dog park this week. 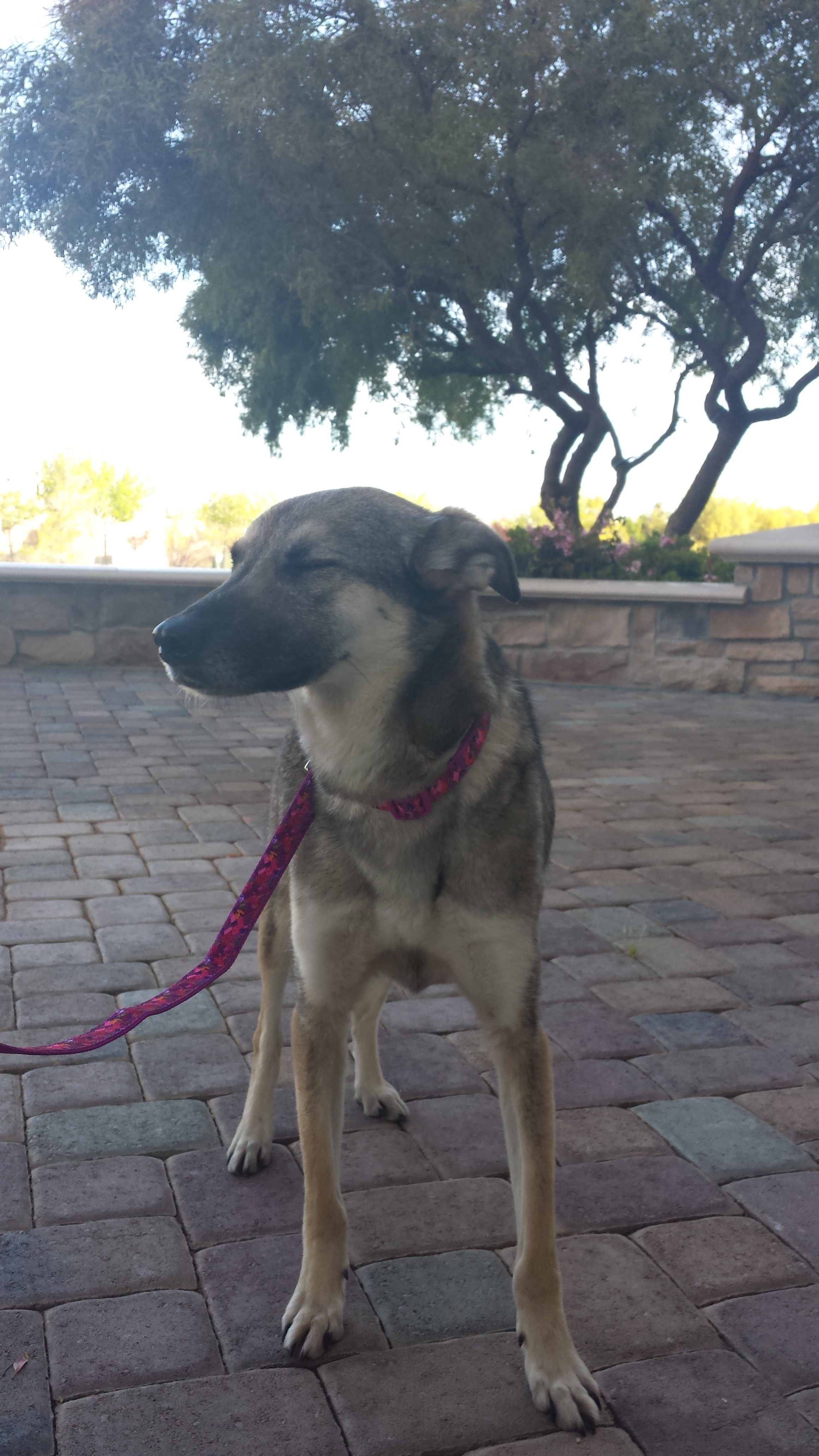